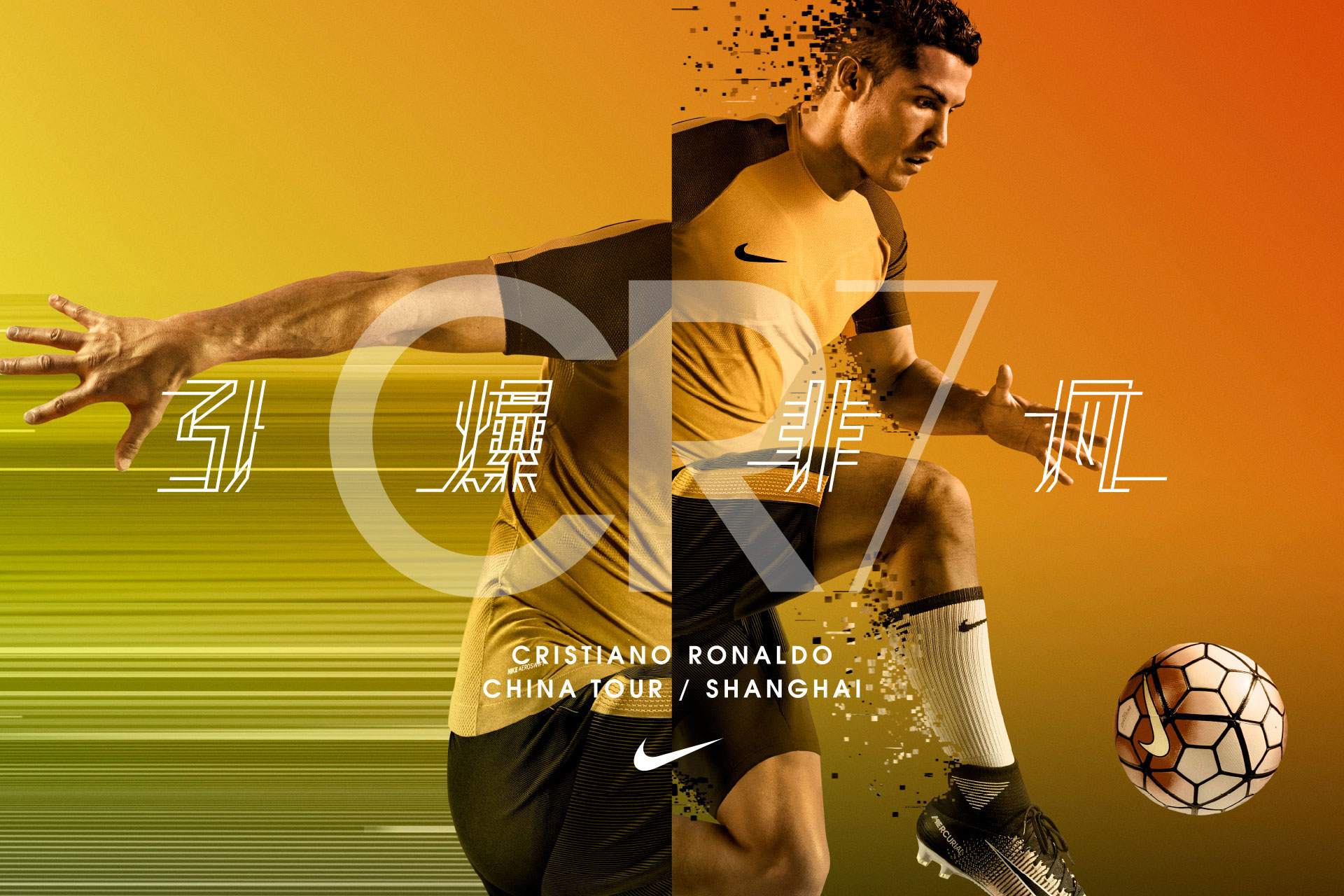 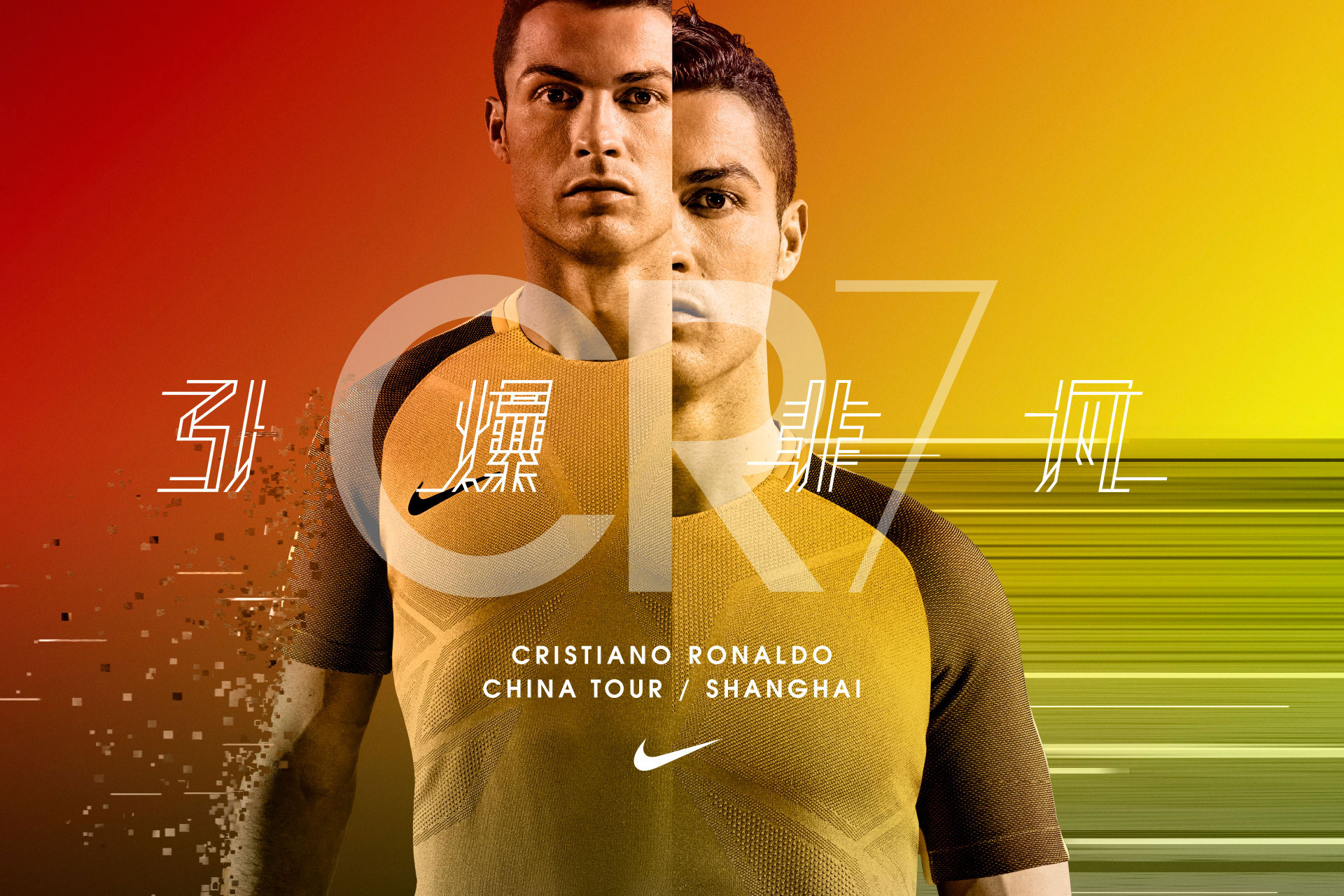 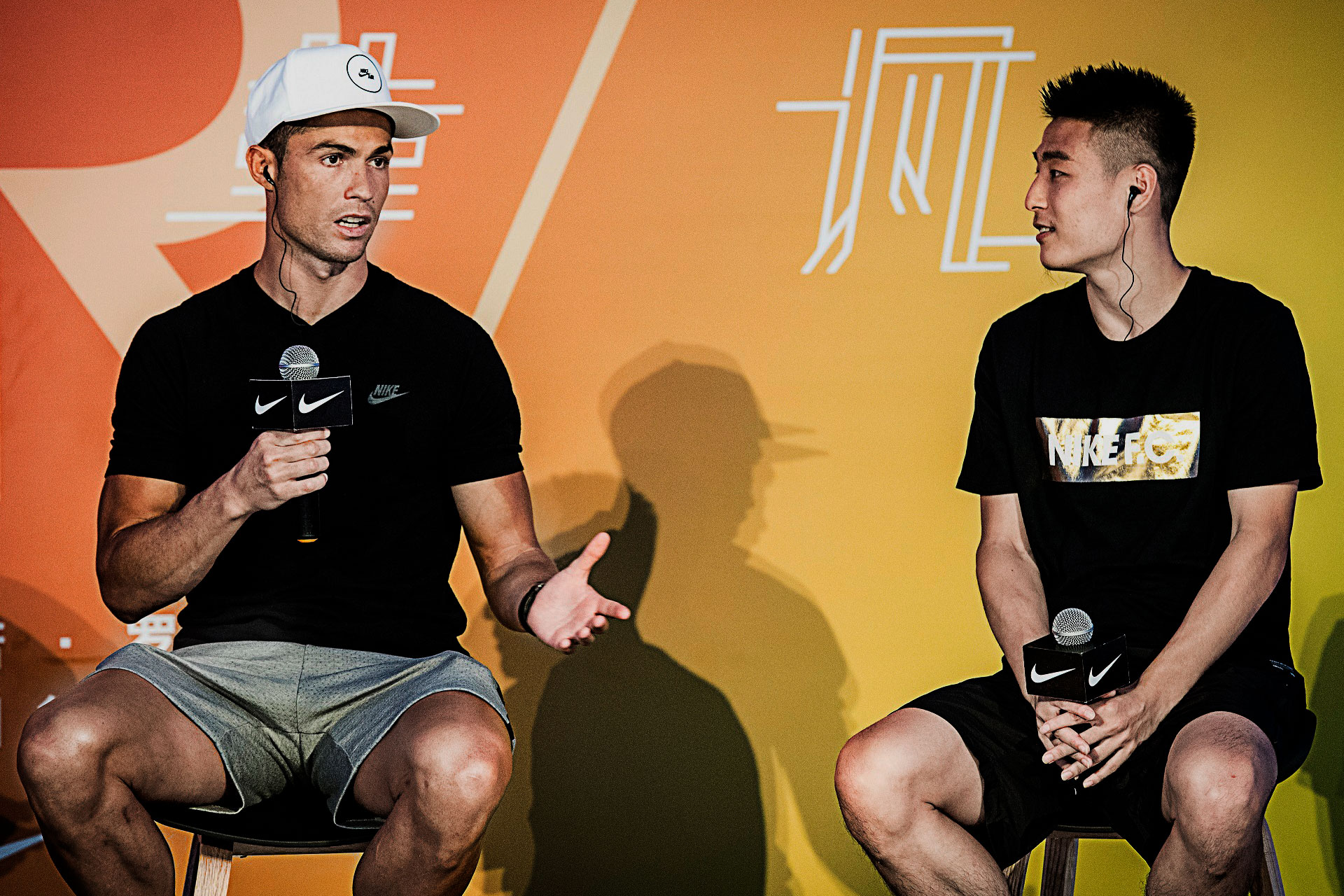 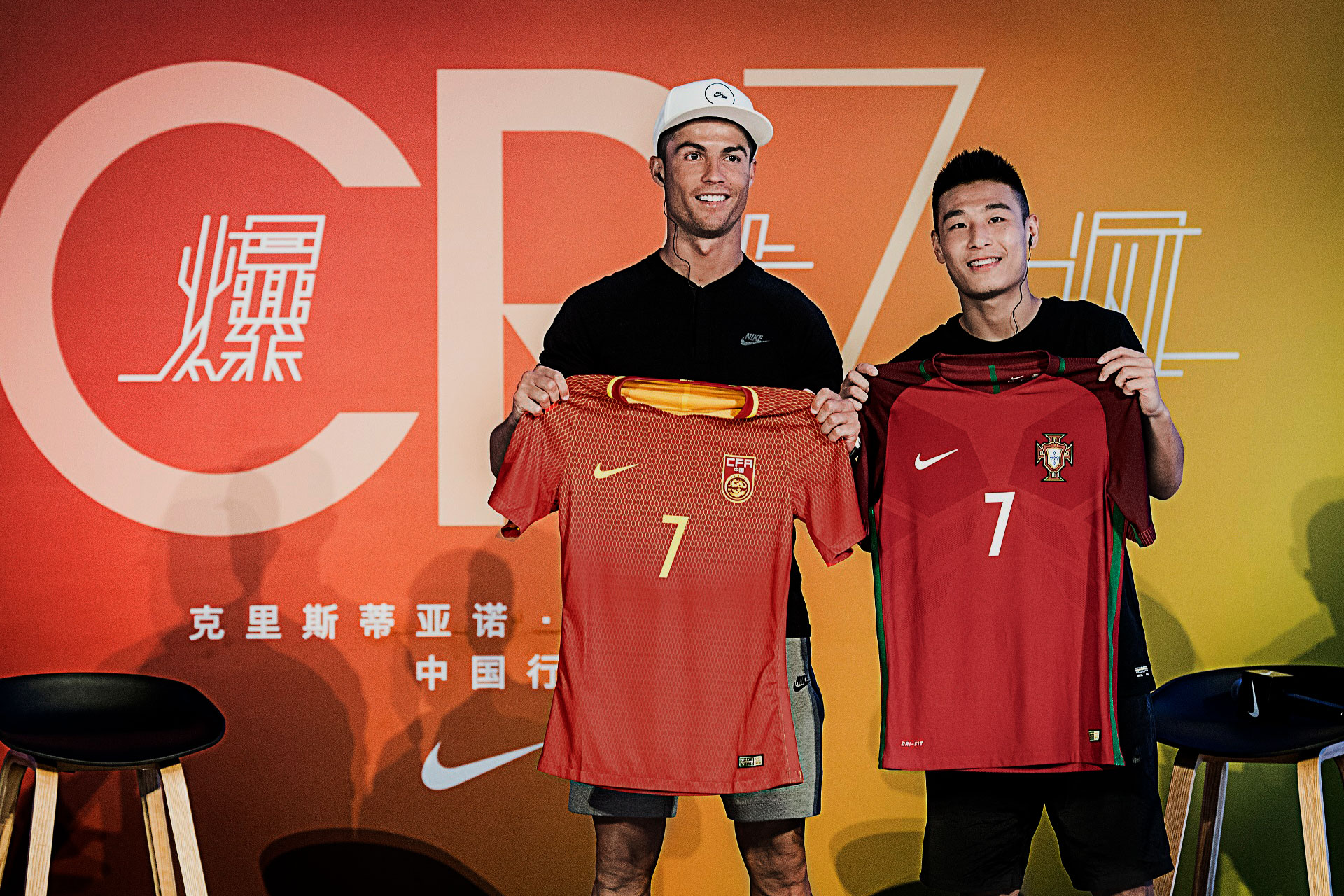 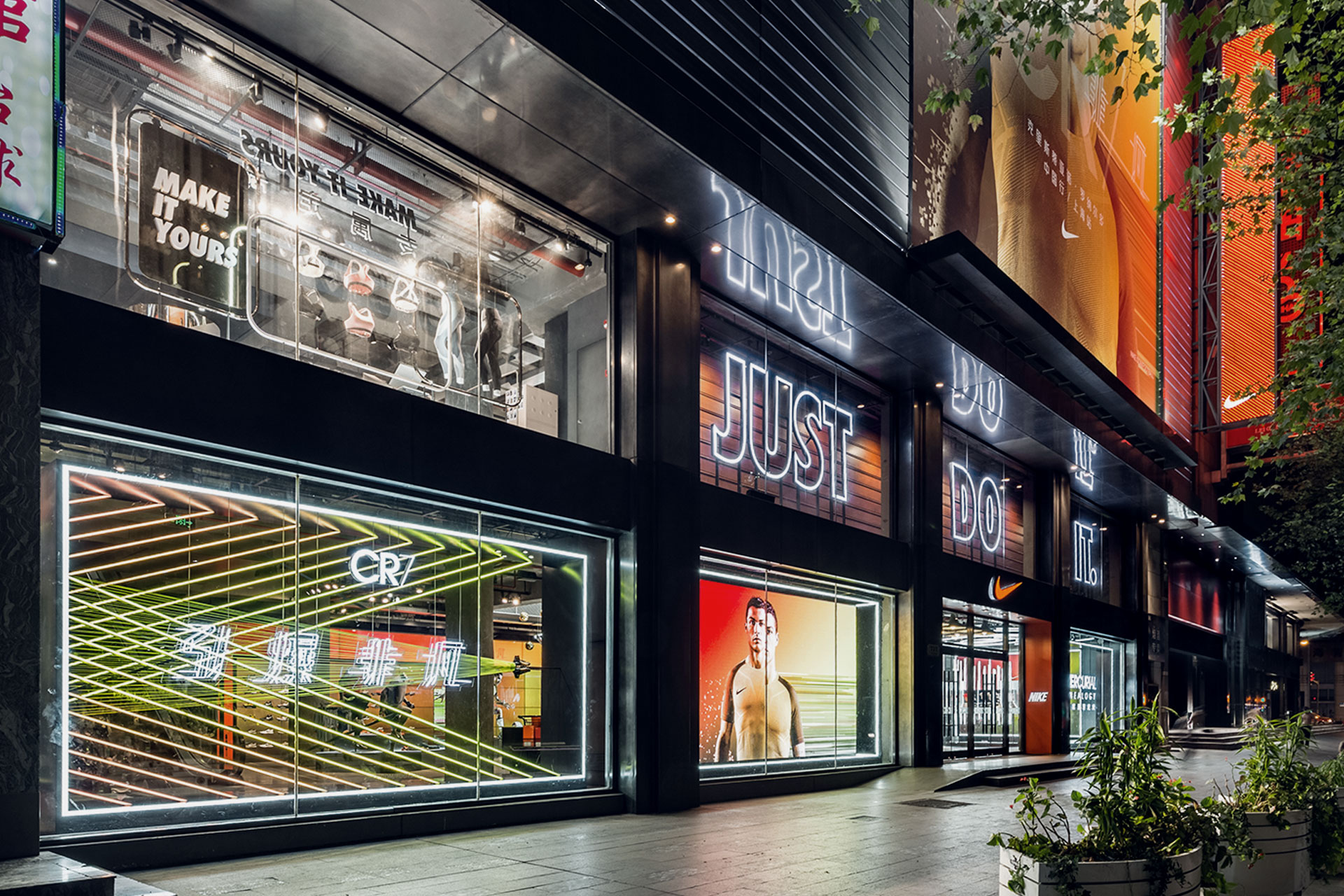 Design the propaganda copywriting text for the Shanghai international marathon 2016. The text visualized as the shape of the corner of the road and the curve of the road. This design concept associates the state of the players in the marathon. 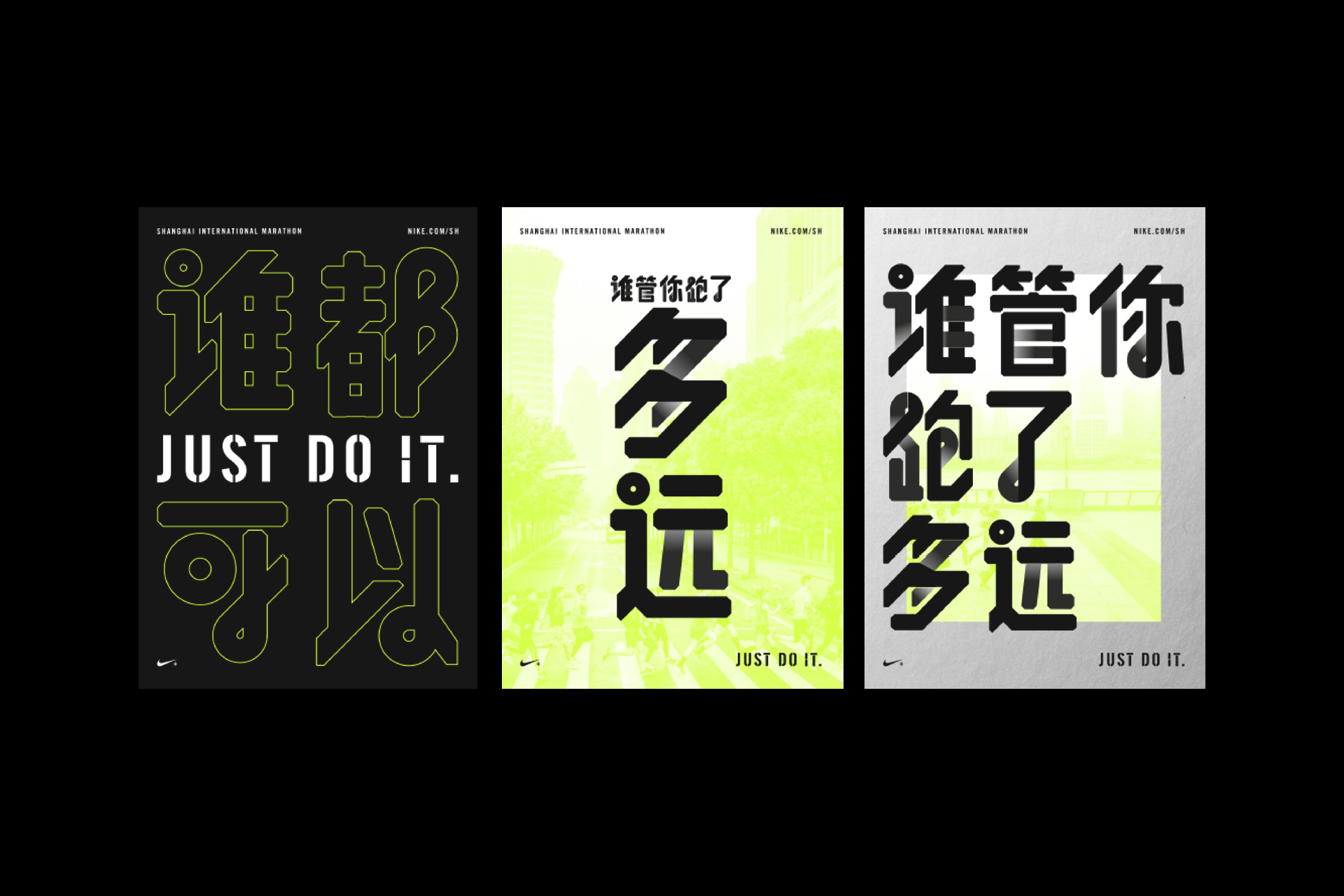 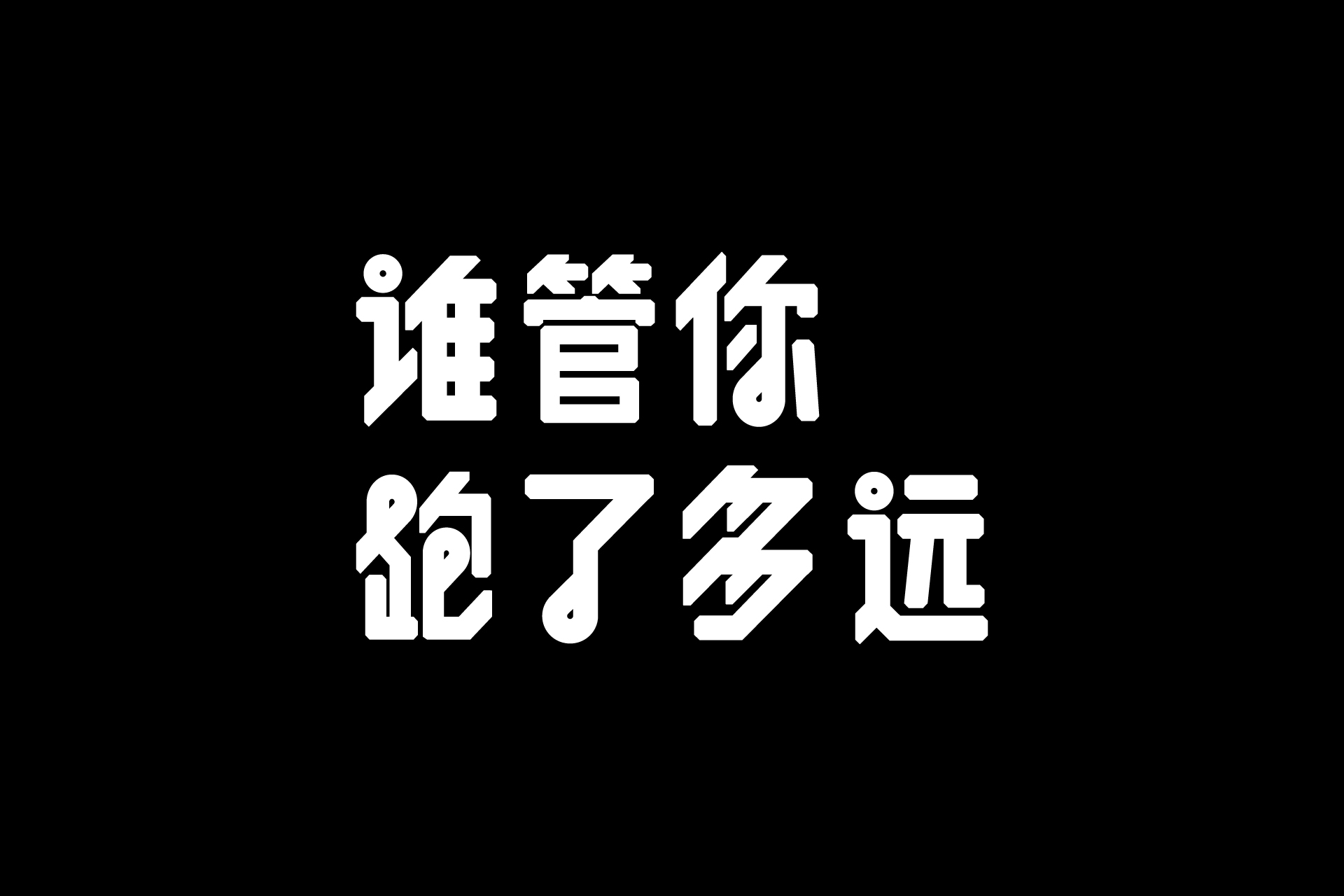 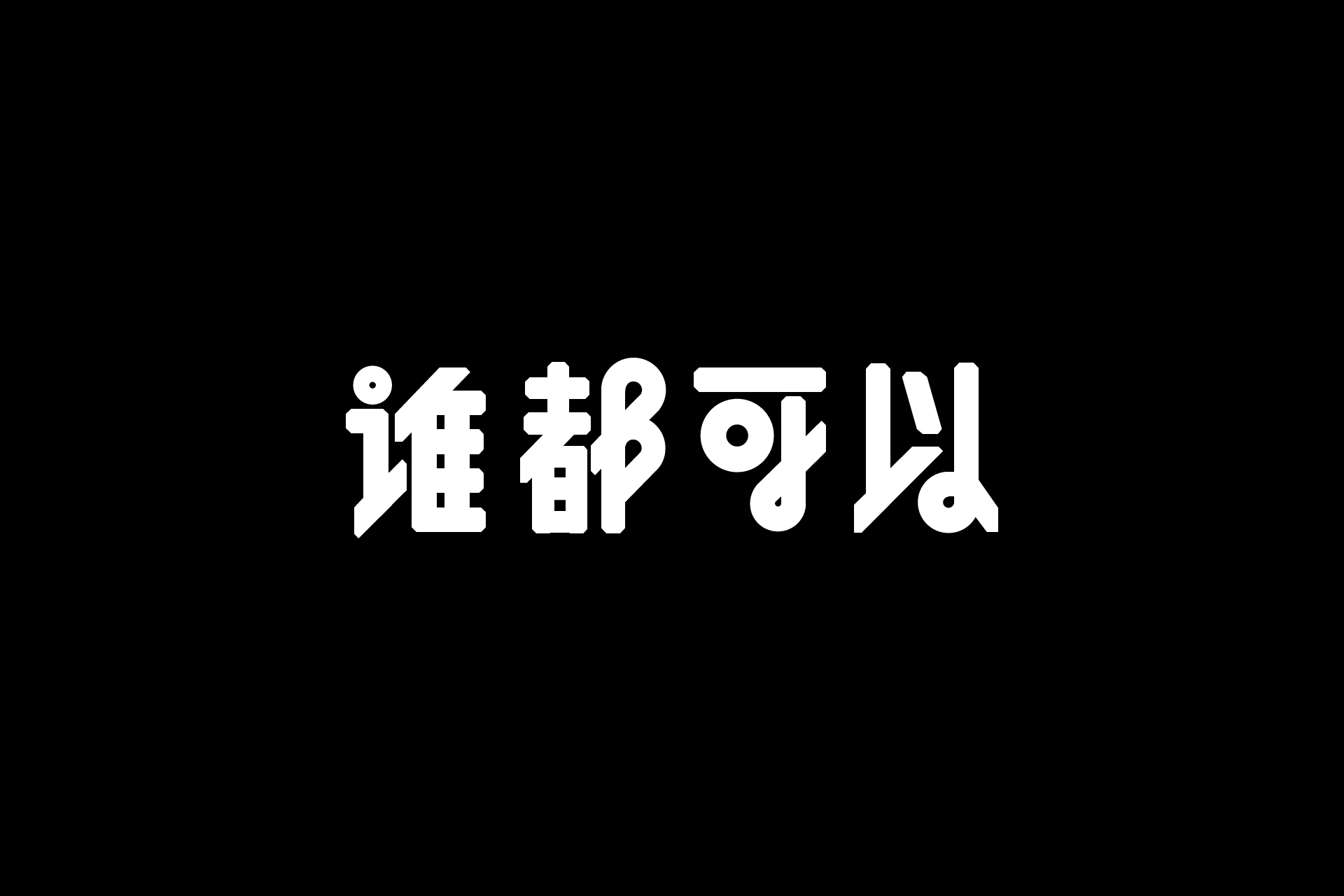 Design the propaganda copywriting font for the Shanghai international marathon 2014, the font with the strength of the strokes shows the runners running hard and their talent. Nike Chinese New Year and Other

We continuously participate in different events such as Chinese New year festival; theme focused marketing campaign for their font design.